How to make the best of Brexit: Experts weigh in

The US should work proactively with Ireland and the UK to mitigate the political and economic complications Brexit may bring, experts argued during a recent panel discussion at the Keough School’s Washington Office.

The forum, “Brexit, Brinkmanship, and the Future of Ireland: The Role of the US in Safeguarding the Northern Ireland Peace Process,” was hosted by the Nanovic Institute for European Studies and the Keough-Naughton Institute for Irish Studies, both part of the Keough School.

The conversation took place before the UK’s December 12 general election, where voters handed Prime Minister Boris Johnson and his Conservative Party a landslide win, moving Brexit a step closer to reality. The UK currently has a January 2020 deadline to leave the EU, and Parliament is expected to vote soon on whether to approve an exit deal. If the UK were to leave without a deal, that would risk the return of a hard border between Ireland and Northern Ireland, and with it, renewed political instability. 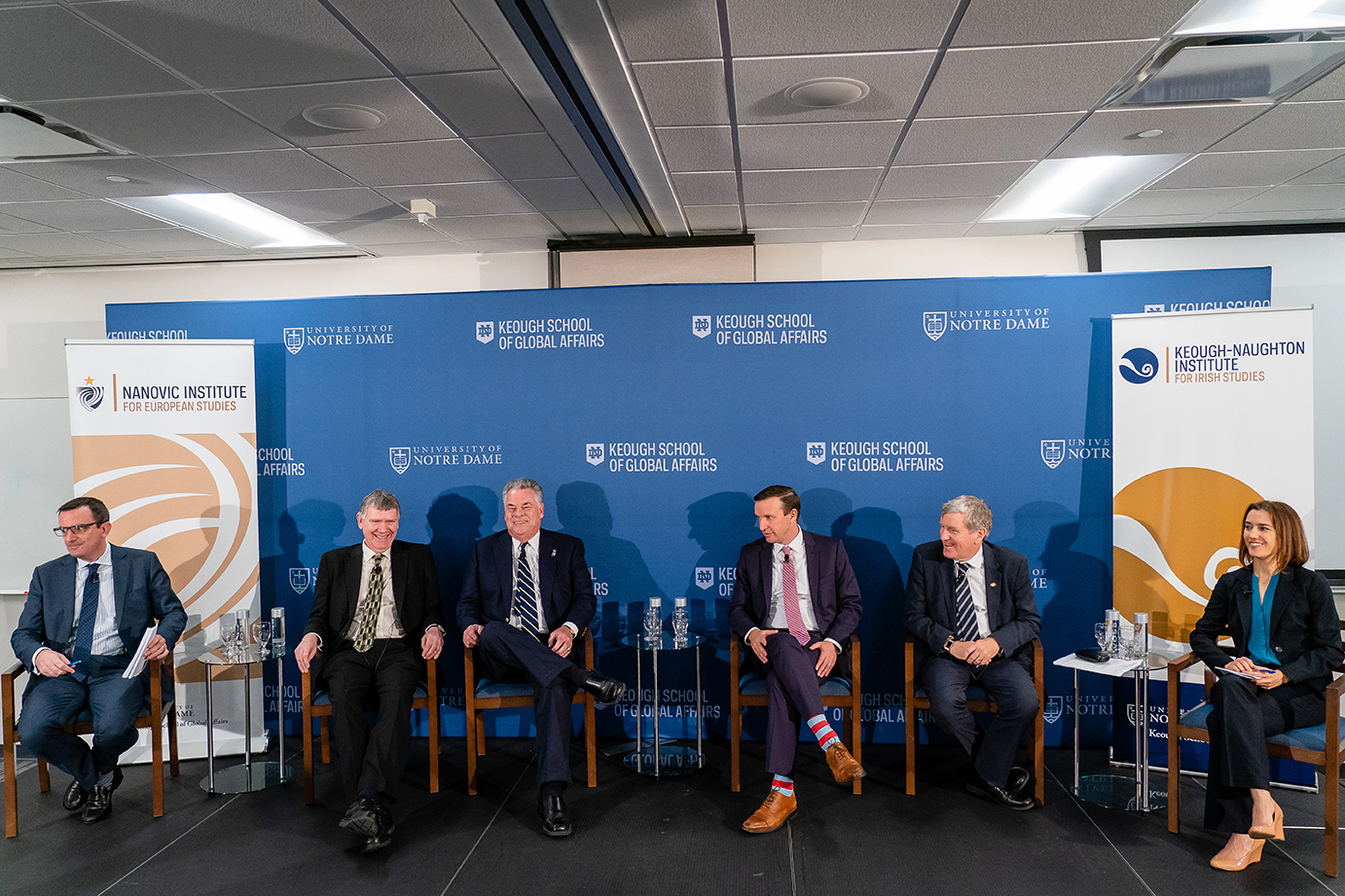 The panel discussion underscored the importance of ensuring Brexit’s evolving negotiations continue to protect the 1998 Good Friday Agreement—a historic peace agreement that for more than two decades has allowed Ireland and Northern Ireland to enjoy a seamless border.

Amanda Sloat, Robert Bosch Senior Fellow for the Center on the United States and Europe at the Brookings Institution, stressed that the United States could play an important role in the process, in part by supporting efforts to reconstitute Northern Ireland’s government. The country has been without a working government since January 2017 because of disagreements between political parties—the pro-British Democratic Unionist Party, which has championed Brexit, and the nationalist party Sinn Fein.

Sloat recalled a recent visit to Belfast, where an Uber driver told her there had been a yearlong trial period where rideshares could use bus lanes in an effort to manage traffic. The trial period had ended, and no one was available to make a decision on whether to continue it.

“It’s a small and pretty simplistic example,” Sloat said, “But it illustrates what is happening in Northern Ireland when you don’t have ministers in place to make these decisions.” 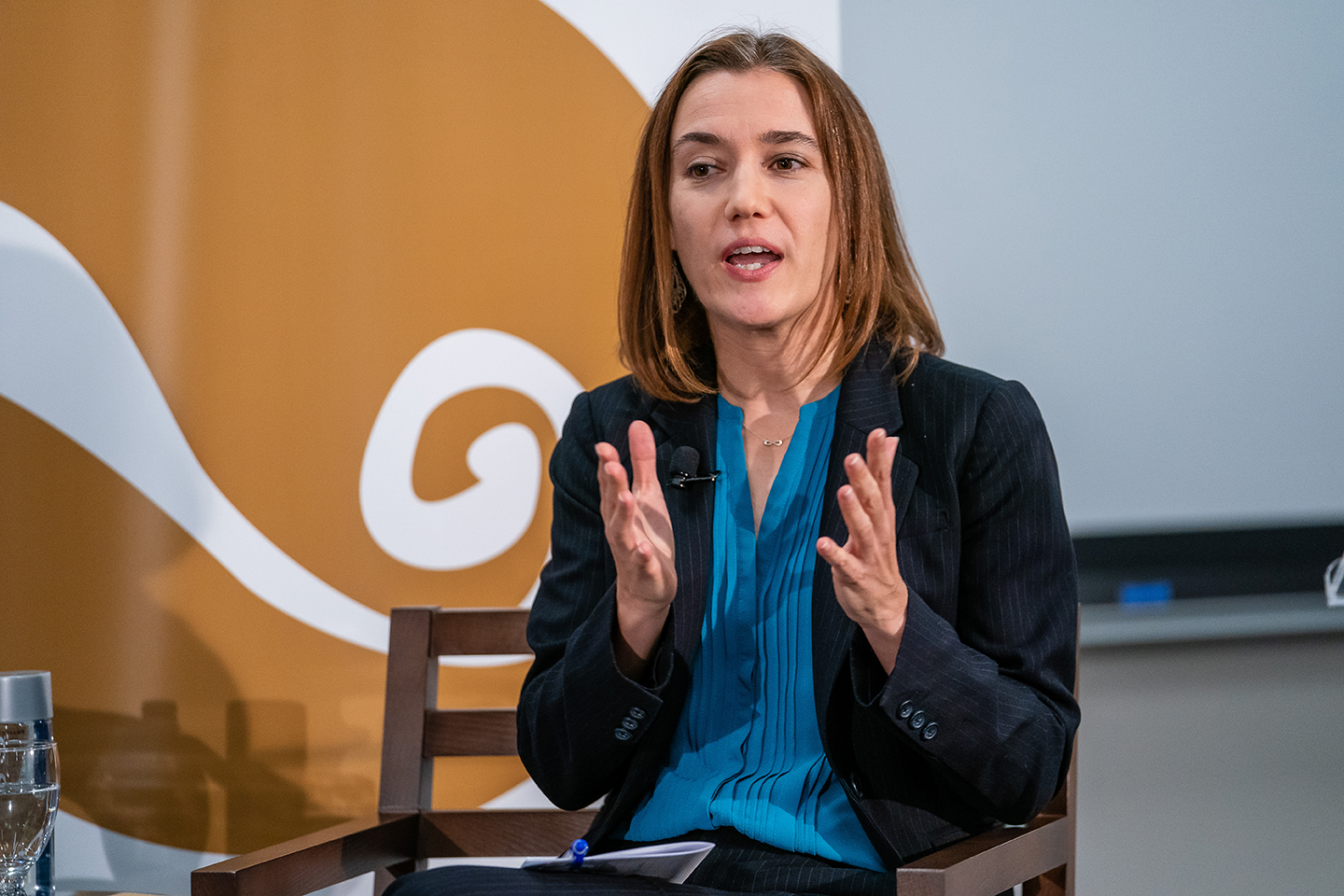 Sloat was joined by fellow panelists Andrew McCormick, Northern Ireland civil service director general for international relations; Daniel Mulhall, Ireland’s ambassador to the United States; US Sen Chris Murphy (D-CT), a member of the Foreign Relations Committee; and US Rep. Peter King (R-NY), co-chair of the Friends of Ireland Caucus. The discussion was moderated by Thomas Wright, director of the Center on the United States and Europe and foreign policy senior fellow at Brookings’ Project on International Order and Strategy.

McCormick emphasized the need for ongoing Brexit negotiations to proceed in a pragmatic fashion, adding that, “there is a genuine concern that [Brexit] weakens Northern Ireland’s place in the UK.”

Murphy, a Brexit critic, said the United States has a crucial role to play as negotiations continue to unfold: “It clearly is in US interests to protect the Good Friday Agreement.” 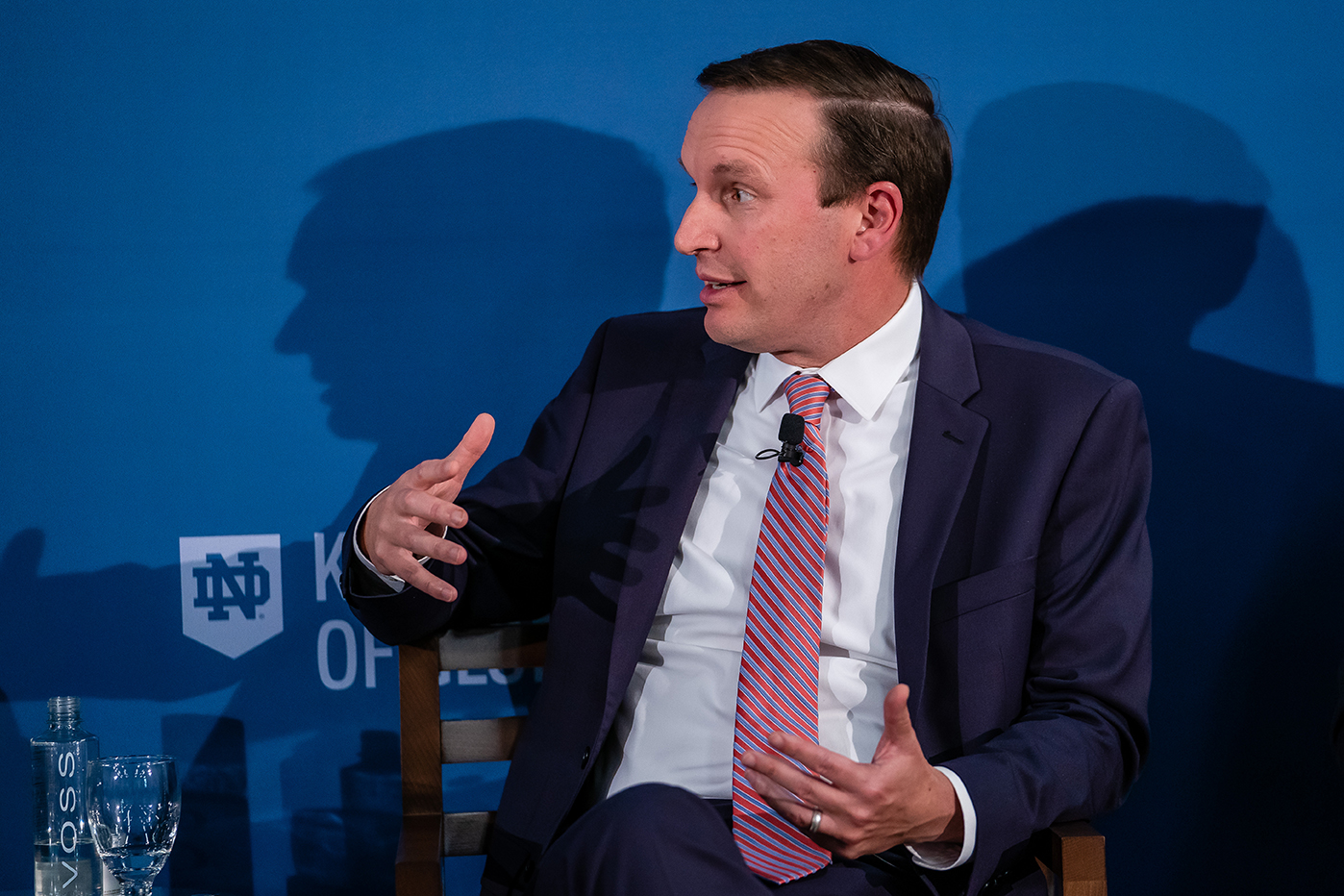 King, meanwhile, emphasized the importance of a seamless border for political stability and peace.

“Symbols mean so much,” he said. “Maybe unless you were there at the time, unless you had seen what it meant on the ground to have that border there and what it meant to be stopped at the border going both ways … it just divided, it was two different people living on the same island. Now they go back and forth as if it’s nothing.”

Mulhall said that while Ireland didn’t want Brexit, it hopes to work with all parties involved to make the best of it.

“Our hope would be that in a year or two from now when this agreement on future relations is concluded that it will entail a very close economic relationship between the UK and the European Union,” he said. 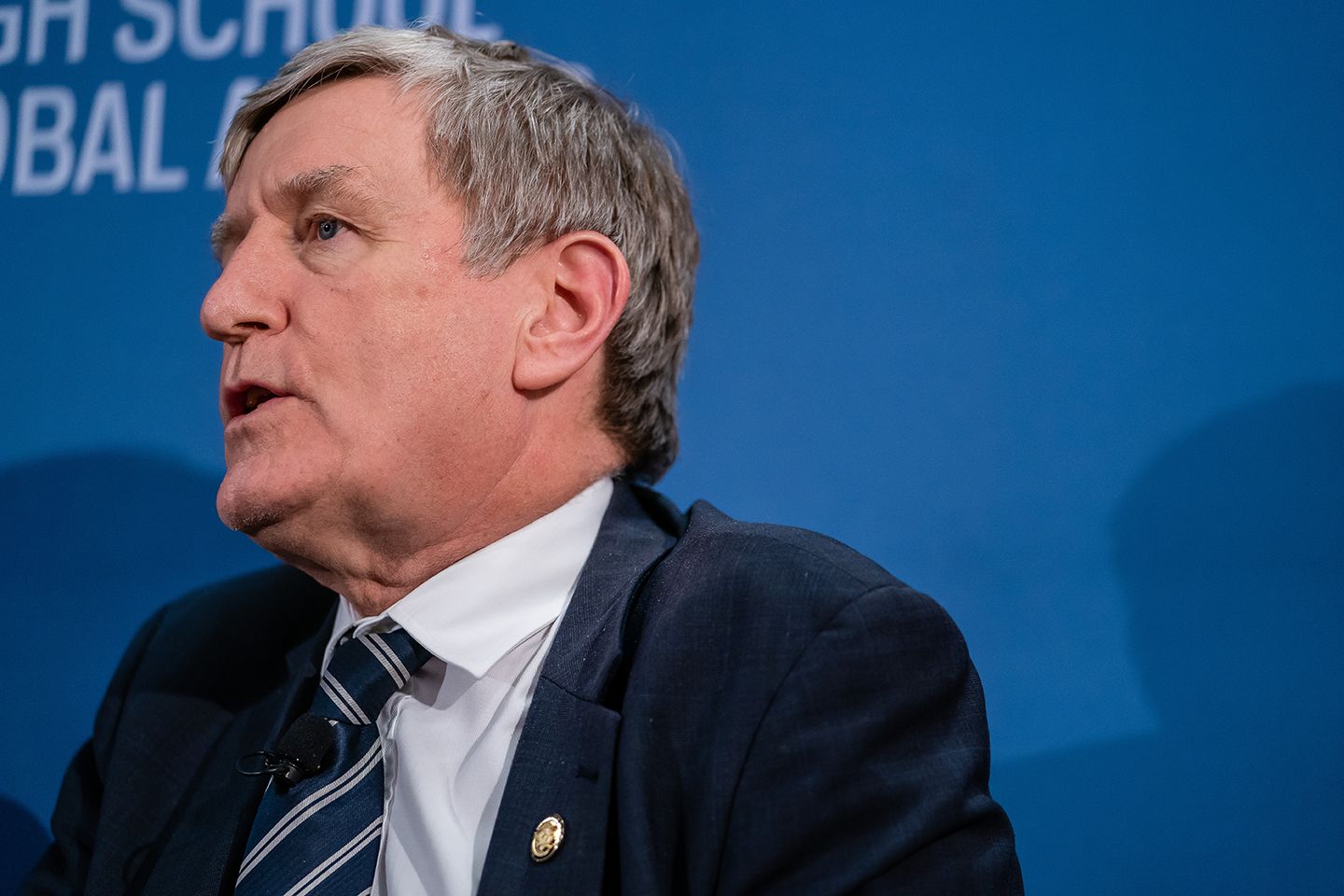 Sloat argued that if Brexit goes through, the UK will have to make a difficult choice on whether to align with the EU or the US on trade regulations. If it aligns more closely with the EU, she said, there will be less friction on the border between Ireland and Northern Ireland, but it will have less scope to negotiate trade deals with countries like the US. And if the UK aligns more closely with the US—for instance, making compromises on genetically modified foods—that could create new trade barriers.

And as Brexit progresses, she said, it will continue to bring economic and political challenges that countries can work together to face.

“If I had to put money [on it], I think there eventually will be a deal that gets through,” she said, “but this certainly is continuing to create a great deal of uncertainty for businesses operating in the UK, and it really is affecting the operation of politics on the ground in Northern Ireland.”