During a candid moment following an on-campus screening of the Netflix documentary The Great Hack, producer Geralyn Dreyfous described the impact of what she learned about data rights and privacy while working on the film project.

“People should be scared,” Dreyfous said to Notre Dame undergraduate and master of global affairs students who attended the screening and post-film discussion at the Browning Cinema. “I am absolutely terrified.”

That’s because nothing less than the fate of democracy is at stake in a digital world where Cambridge Analytica, the defunct political data firm that harvested data from more than 50 million Facebook users, serves as a case study for how the dream of a connected world becomes dystopian. 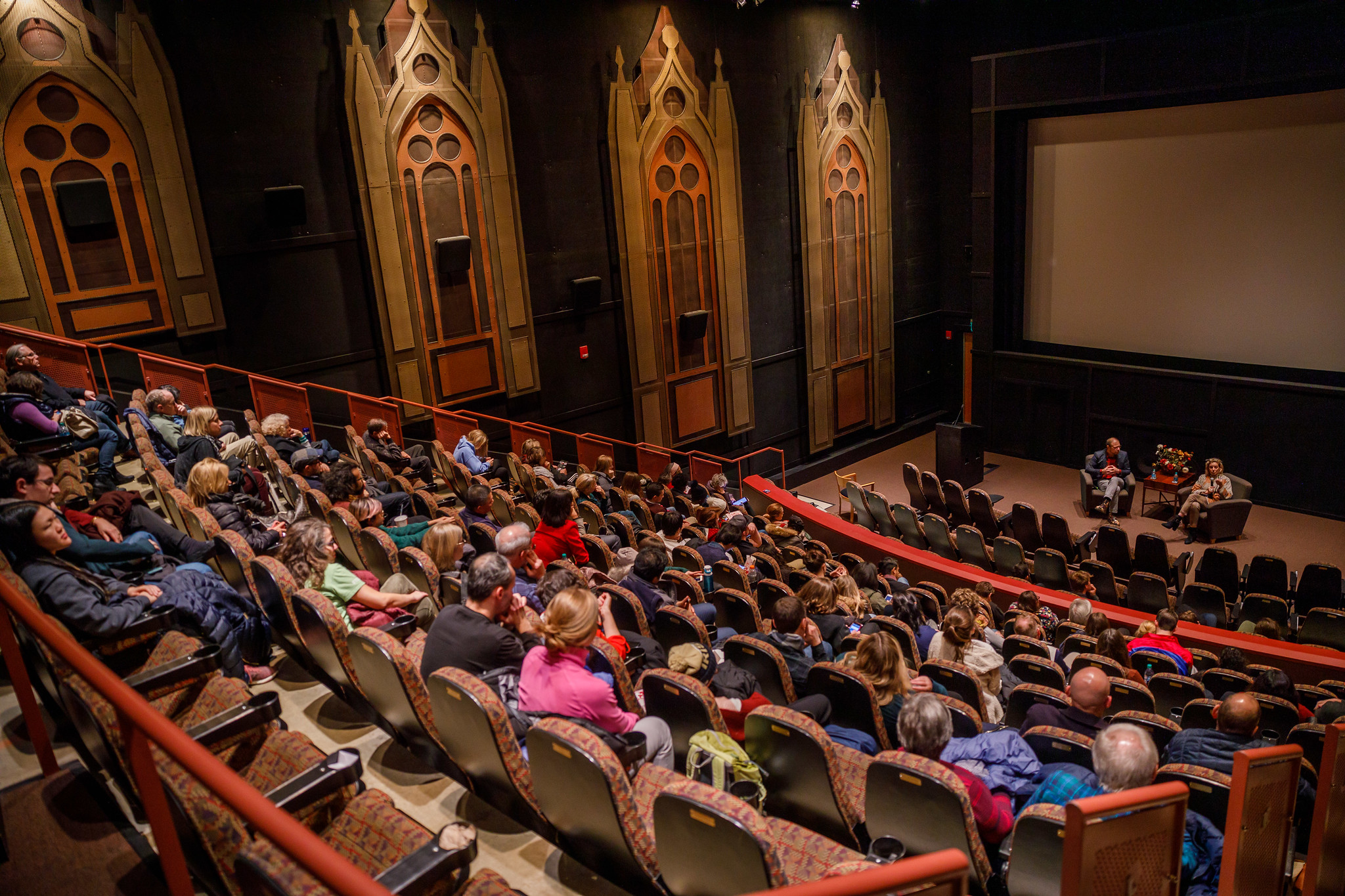 “When people see the extent of the surveillance they’re going to be shocked,” says Carroll in the film, during an interview segment that sets the tone for sobering questions about the implications not just for democracy, but the future of humanity living in a manufactured and polarizing digital reality. The tools to deliver that reality are described as weapons-grade, given their historic value to military psychological operations.

These are the issues that Dreyfous, who fears Americans may never again trust an electoral process to deliver free and fair elections, deftly probes in the film. The Great Hack features interviews with Cambridge Analytica whistleblowers Christopher Wylie and Brittany Kaiser, who chronicle how Facebook and the now-bankrupt consulting firm were able to manipulate the public into choices they would believe are their own, by targeting “persuadables” likely to be moved by the content they encountered.

Among the most critical observations, though, is one made by the filmmaker herself. Dreyfous, when asked about public responses to a film that now has more than 20 million views, said she thinks many people are too overwhelmed with day-to-day living and frightened by the enormity of the challenge when it comes to protecting their privacy and data rights. If Americans want to remain a democratic nation based on the rule of law and challenge the manipulation of individual thoughts and the collective responses they create, they may have to make sacrifices, she said. Yet people don’t seem alarmed enough to accept that change must come.

These changes may include stepping away from the addictive screens that deliver the political and issue-oriented messages designed to sway opinion, and constructed through the mining of our own data. Ironically, she says, “People are much more interested in being on their cell phones.” 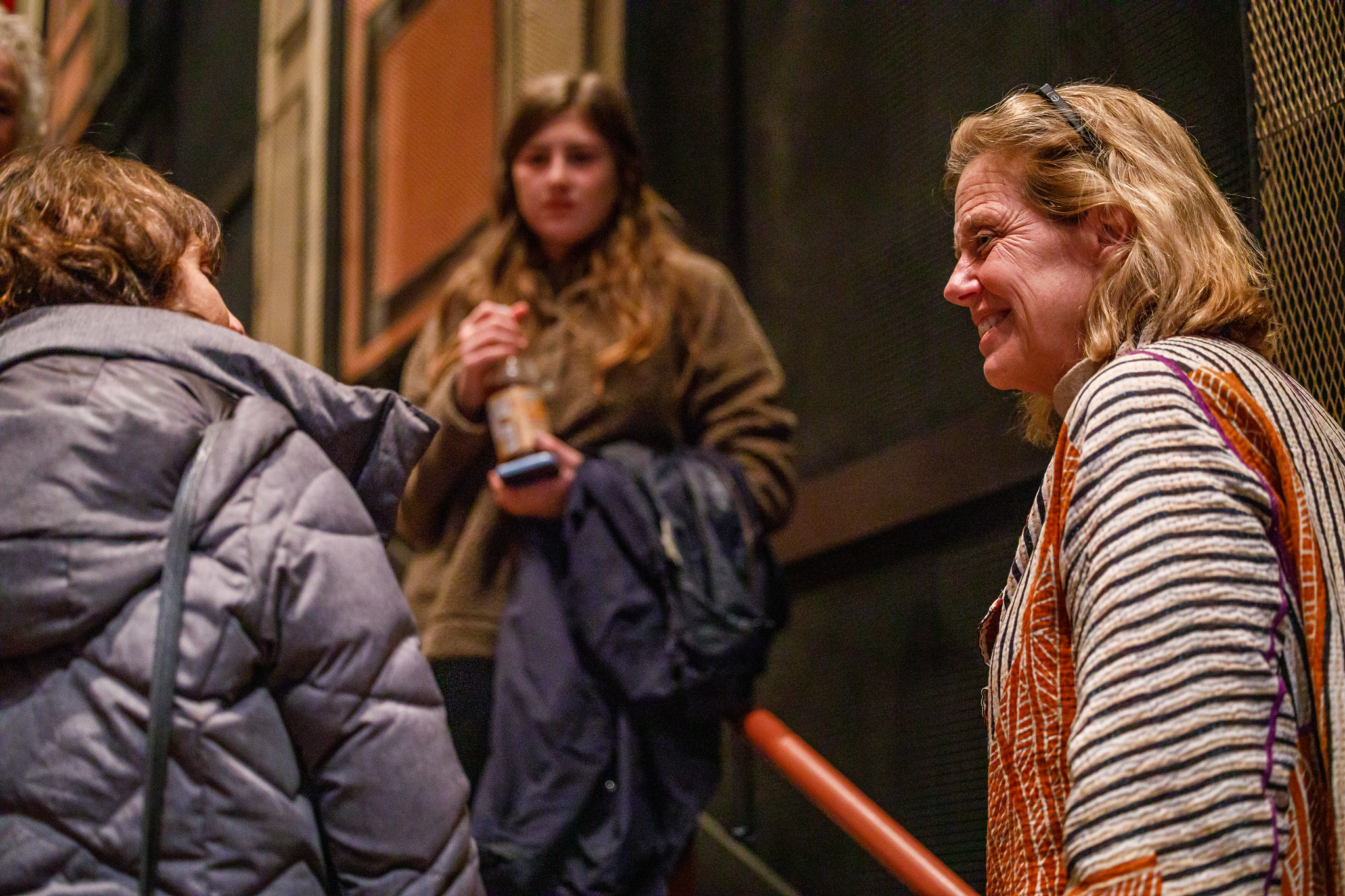 Dreyfous has a wide, distinguished background in the arts and extensive experience in consulting in the philanthropic sector. She taught Documentary and Narrative Writing with Dr. Robert Coles at Harvard University, and is the co-founder of Impact Partners Film Fund, which brings together financiers and filmmakers to create films that entertain audiences, enrich lives, and ignite social change.