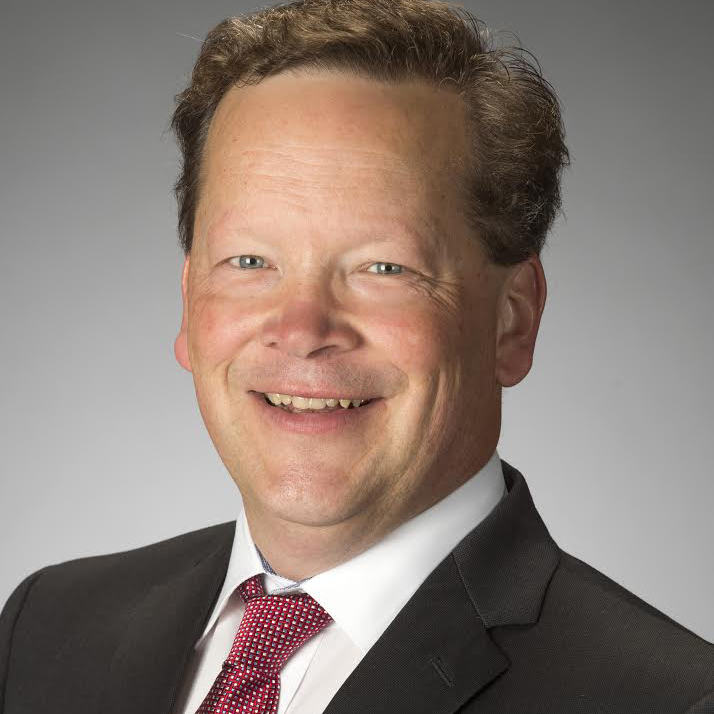 May 3, 2018 — William Donahue, the Rev. John J. Cavanaugh, C.S.C., Professor of the Humanities at the University of Notre Dame, has been appointed director of the Nanovic Institute for European Studies, effective July 1.

Donahue, who holds a Ph.D. in German Literature from Harvard, is a scholar of contemporary German literature and film. The author of “Holocaust as Fiction: Bernhard Schlink’s ‘Nazi’ Novels and Their Films” and “The End of Modernism: Elias Canetti’s Auto-da-Fé,” he has chaired Notre Dame’s Department of German and Russian Languages and Literatures since 2015. He is also a concurrent professor of Film, Television, and Theatre.

A fellow of the Nanovic Institute since 2015, Professor Donahue is co-director of the Notre Dame Berlin Seminar, which brings American scholars of German literary and cultural studies together with experts and leading figures of Germany’s literary scene.

“Bill Donahue brings an outstanding record of scholarship, considerable administrative experience and abundant energy to the formidable task of building on the foundations for the Nanovic Institute established by Jim McAdams and his team,” said Scott Appleby, the Marilyn Keough Dean of the Keough School. “Working with the faculty fellows, he will forge a compelling vision and a new strategic plan to guide the next phase of the Institute’s growth.”

The Nanovic Institute for European Studies, created in 1992, is a teaching and research institute of the Keough School of Global Affairs. It serves as an integrated, interdisciplinary home for students and faculty to explore the evolving ideas, cultures, beliefs, and institutions that shape Europe today.

Playing a key role in the internationalization of Notre Dame, the Institute sponsors the scholarly and professional work of more than 100 undergraduates and graduate students every year and administers an undergraduate minor in European Studies.