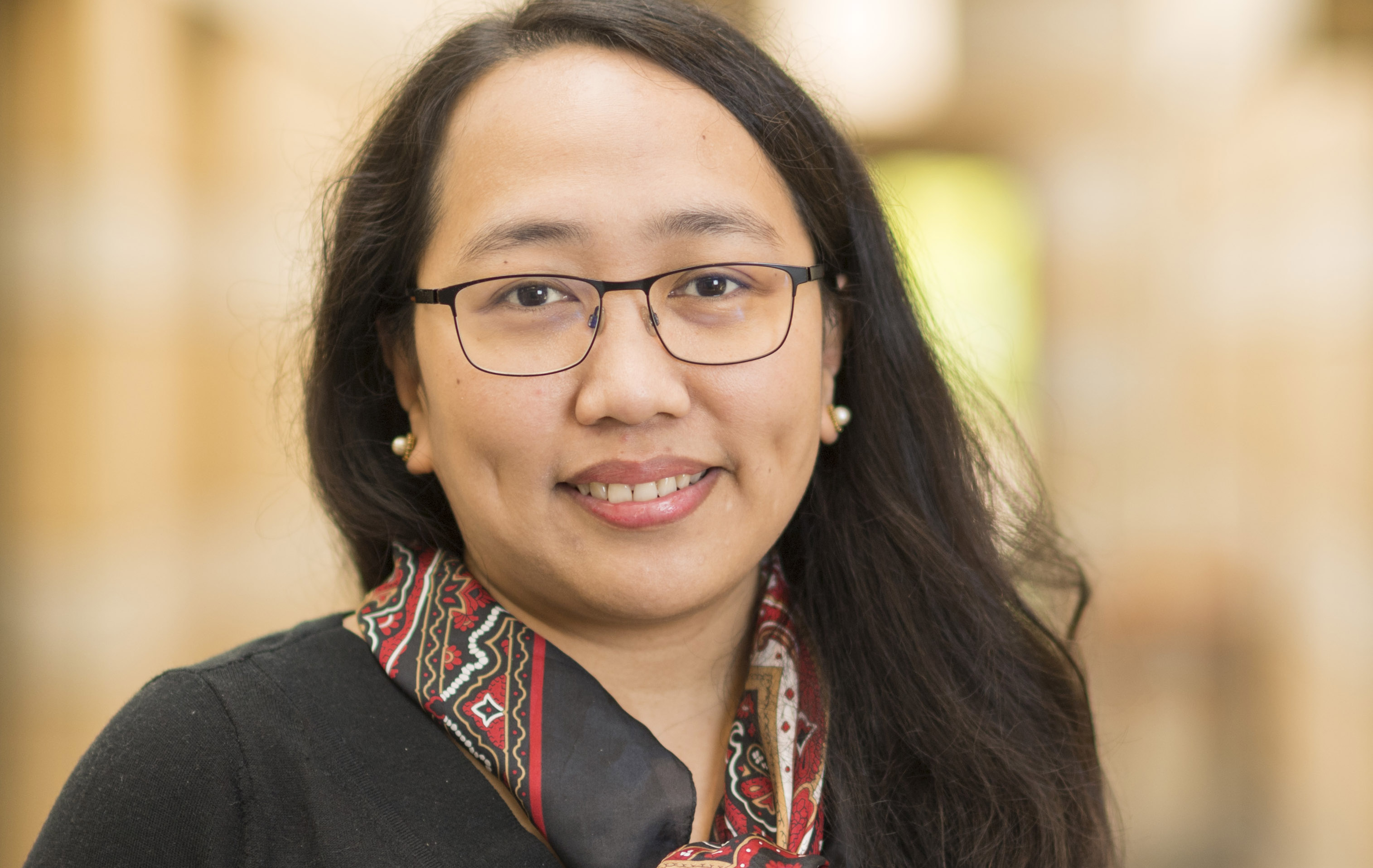 Diane A. Desierto joined the Keough School of Global Affairs at the University of Notre Dame in August 2018. She teaches International Law and Human Rights; Human Rights, Sustainability, and the Global Commons; Trade, Investment, and Human Rights; and Economic, Social, and Cultural Rights. Her research publications focus on overlapping areas of public international law and dispute settlement; international economic law and development and its structural, normative, and interdisciplinary intersections with international human rights and humanitarian law; comparative constitutional and other public law; maritime security, and the evolving regional law of the Association of Southeast Asian Nations (ASEAN).

Desierto serves as a member of the faculty advisory committee of the Klau Center for Civil and Human Rights, an integral part of the Keough School, and she takes an active role in advancing the Center’s mission.

Desierto is also active as lead/collaborating counsel in human rights and public interest-related economic disputes in the Philippines and Southeast Asia, including in matters successfully litigated before the UN Human Rights Committee, the International Criminal Court, the Philippine Supreme Court, the Philippine Commission on Human Rights, and the Permanent Court of Arbitration, for which she has consistently been rated as one of the world’s “Future Leaders in Arbitration” by Who’s Who Legal. She is also a listed arbitrator at the British Virgin Islands Arbitration Centre and served an initial term as an academic council member of the Institute of Transnational Arbitration.

She has co-authored forthcoming books with Cambridge University Press (Cambridge Textbook on International Economic Law, with F. Baetens and M. Waibel), Routledge (ASEAN Law and Regional Integration: Governance and the Rule of Law in ASEAN’s Single Market, with D. Cohen), and Hart Publishing (The Constitutional System of the Philippines, with A. Molo), and is finalizing her latest book manuscript on rewriting the theory and practice of reparations in international law.

Prior to joining the Keough School, Desierto held law faculty appointments at the University of Hawaii and Peking University School of Transnational Law. She has been a visiting professor of international economic law and development at the University of Paris-Nanterre X in Paris; senior fellow of the KFG Humboldt-Potsdam Berlin Research Project; faculty fellow at the Center for Advanced Study in the Behavioral Sciences at Stanford University; and director of studies and faculty of the Hague Academy of International Law in the Netherlands. Desierto also worked as Yale Law Clerk at the International Court of Justice, legal advisor to then-Philippines Senate President and Foreign Relations Committee Vice-Chair Hon. Edgardo J. Angara, and law reform consultant for the Philippines Constitutional Commission on Elections.