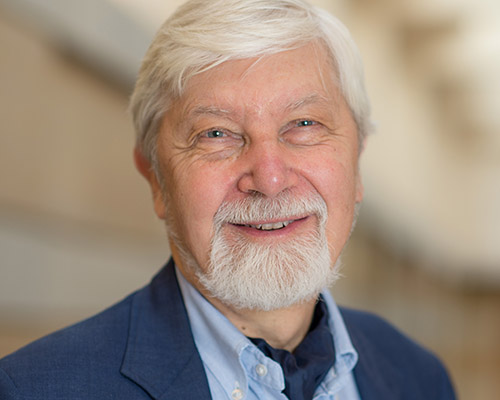 Peter Wallensteen is the Richard G. Starmann Sr. Research Professor of Peace Studies at the Kroc Institute for International Peace Studies, an integral part of the Keough School of Global Affairs. Wallensteen also is Senior Professor in the Department of Peace and Conflict Research at Sweden’s Uppsala University.

A timely decision! The Nobel Peace Prize for 2017 has been awarded to the International Campaign to Abolish Nuclear Weapons (ICAN). ICAN has been a strong promoter of the global treaty on nuclear weapons that was negotiated in the UN General Assembly on July 7, 2017. The Nobel Committee rewards ICAN for its work to “draw attention to the catastrophic humanitarian consequences of any use of nuclear weapons and for its ground-breaking efforts to achieve a treaty-based prohibition of such weapons.” The treaty has been supported by Pope Francis and European states such as Sweden, Switzerland, Austria, and Ireland, along with most of the countries in Latin America, Africa, and Asia.

With this, the Nobel Committee encourages all countries to join the treaty and it lends support to those working for such goals in countries that have not yet signed the treaty. In particular, it singles out the main nuclear weapons states.

It should also be noted that the executive director of ICAN is a woman, Beatrice Fihn, the only only woman to receive a Nobel Prize insignia this year.