Democracy for All? A global status update

A briefing on "Democracy for All?", the 2018 report published by Varieties of Democracy.

RSVP for this event

In 2018, global levels of democracy are close to an all-time high. Though the electoral aspects of democracy have improved in many countries in recent years, freedom of expression, media, and civil society are under threat in other parts of the world. In several key countries — Brazil, India, Poland, Russia, Turkey, and the United States — autocracy is manifesting itself in disquieting ways.

The 2018 report “Democracy for All?”, issued by Varieties of Democracy, reports on these and related trends around the globe. Varieties of Democracy (V-Dem) produces the world’s largest and most comprehensive global dataset on democracy. Led by a team of more than 50 social scientists working with 3,000 country experts, V-Dem measures hundreds of indicators of democracy, enabling new ways to study its nature, causes, and consequences. The project is headquarted at the V-Dem Institute in the Department of Political Science at the University of Gothenburg in Sweden. 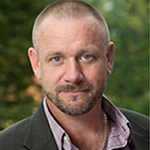 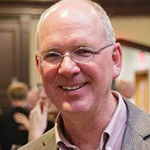 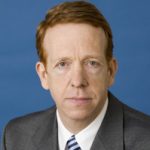 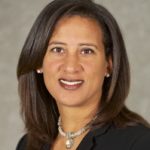 Professor in the practice of international relations, Georgetown University 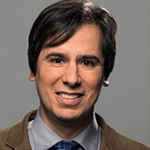