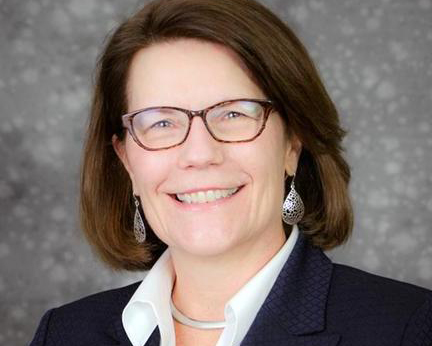 Science Diplomacy: Past, Present, and Future

Science diplomacy is the process of integrating science into foreign policy decision-making and utilizing science cooperation to build relations with other countries. Interest in science diplomacy has grown in the last decade as governments, non-governmental organizations and universities have collaborated to build institutional capacity, identify new mechanisms, and document case studies.

While the U.S. has played a leading role in promoting and implementing science diplomacy, its ability to do so in the future is uncertain in the current political climate.

Join us to learn more about science diplomacy, its role in international relations, future opportunities, and current challenges.