Visiting Associate Professor of the Practice 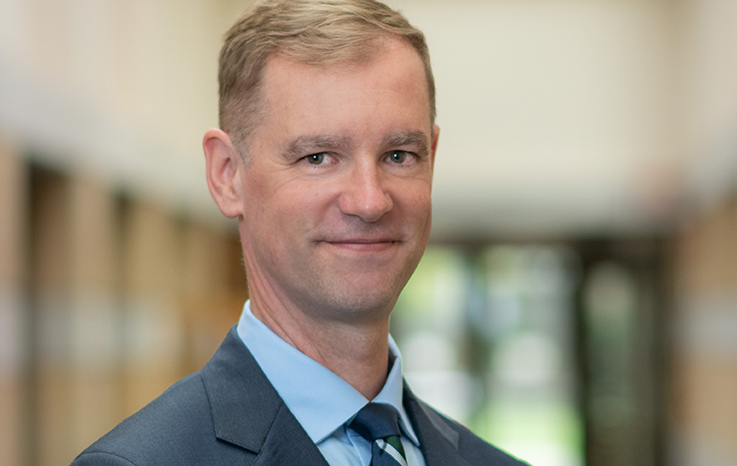 Visiting Associate Professor of the Practice

Daniel Fahey is a visiting associate professor of the practice in the Keough School of Global Affairs and the Kroc Institute for International Peace Studies. While at Notre Dame, Fahey is contributing expertise in policy studies and peace processes and collaborating with researchers on the Peace Accords Matrix. He also is working on a book manuscript about war in the Democratic Republic of the Congo.

Fahey has worked extensively in sub-Saharan Africa on armed conflict, natural resources, and development. From 2013 to 2015, he was the finance expert on the UN Security Council’s Group of Experts on the Democratic Republic of the Congo; he also served as the group’s coordinator from 2014 to 2015. His investigation of the Allied Democratic Forces (ADF) rebel group directly contributed to UN Security Council and US government sanctions against the ADF. In addition, he documented gold smuggling, elephant poaching, and grave human rights violations committed by various armed groups.

Fahey has led other research projects in Congo on land conflicts, gold smuggling, community-based organizations, development initiatives, conflict in the Ituri province, and relations between artisanal and industrial miners. In addition, he has analyzed artisanal and small-scale gold mining in Mali, livestock policy in Sudan, and labor rights and environmental health in the garment industry in Asia.

He has authored and co-authored numerous articles, reports, and book chapters, including publications in International Affairs; World Policy Journal; African Security Review; the Monkey Cage, a blog by the Washington Post; and Notre Dame Magazine. Fahey has been quoted in various media including the New York Times, Al Jazeera America, and Foreign Policy.

Fahey previously worked with nonprofit organizations and a state agency to help US military veterans obtain disability compensation, health care, and other benefits. His independent research on the health and environmental effects of depleted uranium munitions prompted the US government to expand scientific research, initiate safety training, and undertake environmental remediation.

As an undergraduate at Notre Dame, Fahey participated in the Navy ROTC program and volunteered with the Center for Social Concerns. Upon graduation, he entered active duty in the Navy and deployed to the Persian Gulf on the guided-missile cruiser USS Arkansas before being honorably discharged as a conscientious objector.

Blog post: ADF rebels in the DRC: Why are locals protesting against the UN, again? (African Arguments)