Pause in the pandemic

John Paul Lederach once turned in a peacebuilding trip report in the form of a haiku. Five syllables followed by seven and again followed by five summed up his experience. After decades of work in countries and cities ravaged by violence and war, Lederach, emeritus professor of international peacebuilding at the Kroc Institute for International Peace Studies in the University of Notre Dame’s Keough School of Global Affairs, was “experiencing a deadening of [his] soul.” What reanimated him was the art of haiku, something he began to learn about in second grade.

“As an adult second-grader, my rediscovery was in understanding haiku as a contemplative practice, the seeking of the haiku attitude; that is, to prepare yourself to be touched by beauty, the noticing of the haiku moment that is the aha when the world is revealed for what it is—and that simple form, that five-seven-five that was landed on and experienced because it could be said in a single breath,” Lederach wrote in his 2005 tome, “The Moral Imagination: The Art and Soul of Building Peace.” “So I started writing haiku, and I never stopped—finger-tapping choreography of life. If you ever see me walking, and you see me tapping, it’s because there are haikus all around you.”

The blossoming of this ancient Japanese art form within Lederach coincided with his desire to directly address an ongoing debate among experts in his field: Is building peace an art or a skill? He believes building constructive social change requires both but thinks the balance, in practice, is off.

“The evolution of becoming a profession, the orientation toward technique, and the management of process in conflict resolution and peacebuilding have overshadowed, underestimated, and in too many instances forgotten the art of the creative process,” he writes in The Moral Imagination. “This book, as has been the case with my own professional journey, is a compilation of conversations about how we might find our way back to the art of the matter.”

Moving between complexity and simplicity is the persistent challenge of peacebuilding, Lederach says. “You are dealing with so many complex things at once, but how can you sit in it and deal with it?” The arts are one remedy, he thinks, that can supplement the technical side of peacebuilding. He wants practitioners and those affected by violence to envision peacebuilding as a creative act.

When you come through periods of violence, how do you get to a place of understanding regarding what happened? Often it’s art that ties people back to who they were.

“When people break out of violent situations, there’s always something creative that comes with it. The art taps into the creative side and the direction of things that we don’t always find easy to express,” he said. “When you come through periods of violence (sometimes multi-generational in nature), how do you get to a place of understanding regarding what happened? Often it’s art that ties people back to who they were.”

One thing haiku calls for, and what is often least found but most needed in times of war or its aftermath, is the ability to pause and be in the moment. Uncertainty can lead to anxiety and anxiety hijacks us from being present in the moment, Lederach notes.

I truly believe in the healing powers of nature, just listening to the sounds around you.

“A student recently asked me how one should understand and manage fear. Fear is driven by something we don’t have capacity to control. An ability to be fully present in a given moment is, in some ways, an antidote for that. That’s actually kind of at the core of the haiku practice: to pause enough to take note of where you are.”

Born of meaningful pauses, Lederach’s haikus had the added ability to catch the attention of his longtime friend and collaborator Krista Tippett. Tippett is a Peabody Award winner, a bestselling author and the founder of the popular “On Being” show and podcast, on which Lederach has been a guest. As the coronavirus infiltrated the United States, the staff at “On Being” pivoted their coverage into what Tippett calls “care packages” oriented to different audiences. Lederach was asked to share insights from daily practice of haiku as they seem to hold pathways for exploring the challenges of the pandemic and the need for resilience. He gladly agreed, and “An ‘Unfolding Poem’ for the Moment We’re In” was launched, beginning with haikus Lederach had written at the end of December when the coronavirus outbreak began in China. At the time, most people in the US weren’t aware of the deadly virus. On revisiting his haikus from late December and early January, however, he found new meaning in some of them. 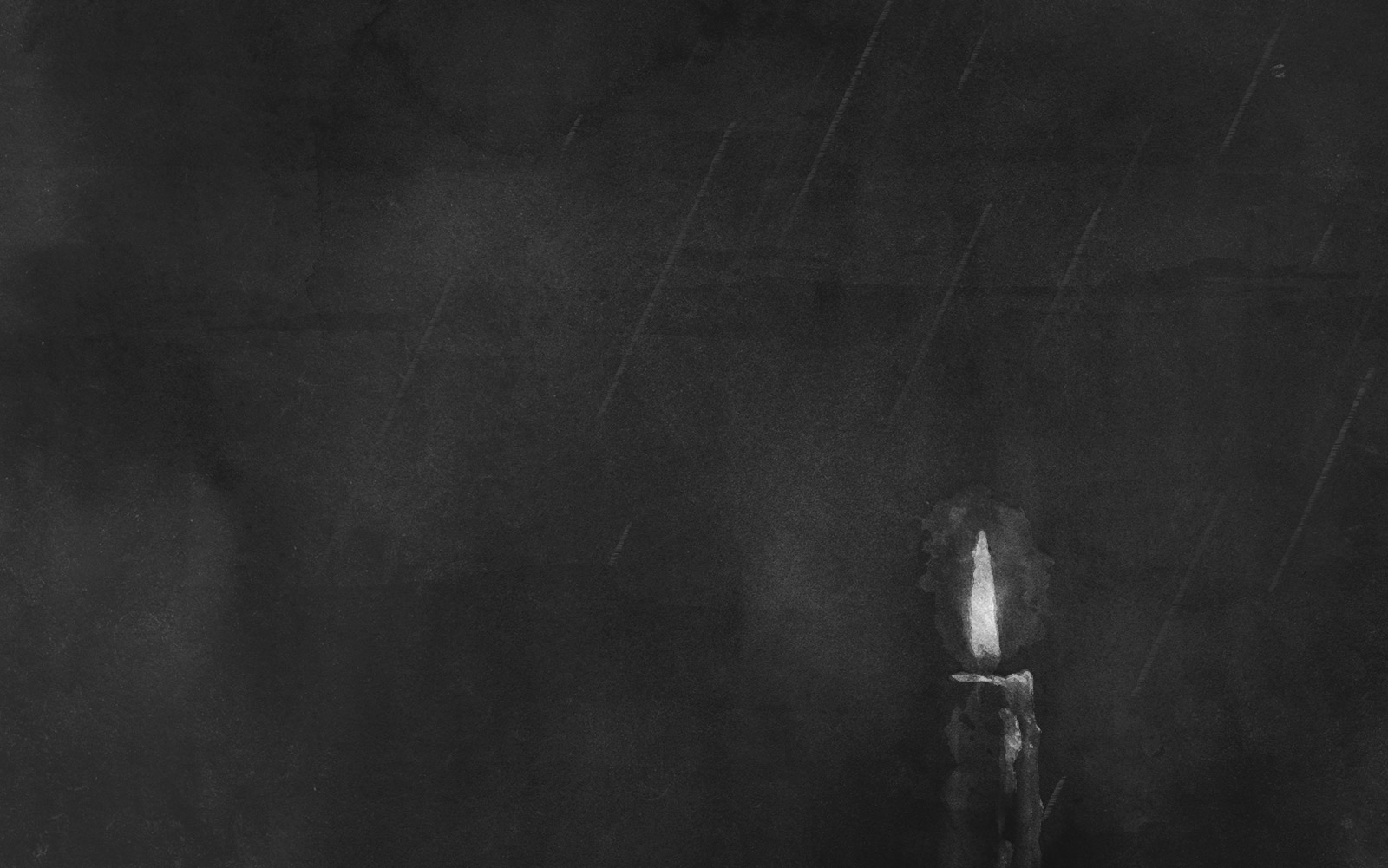 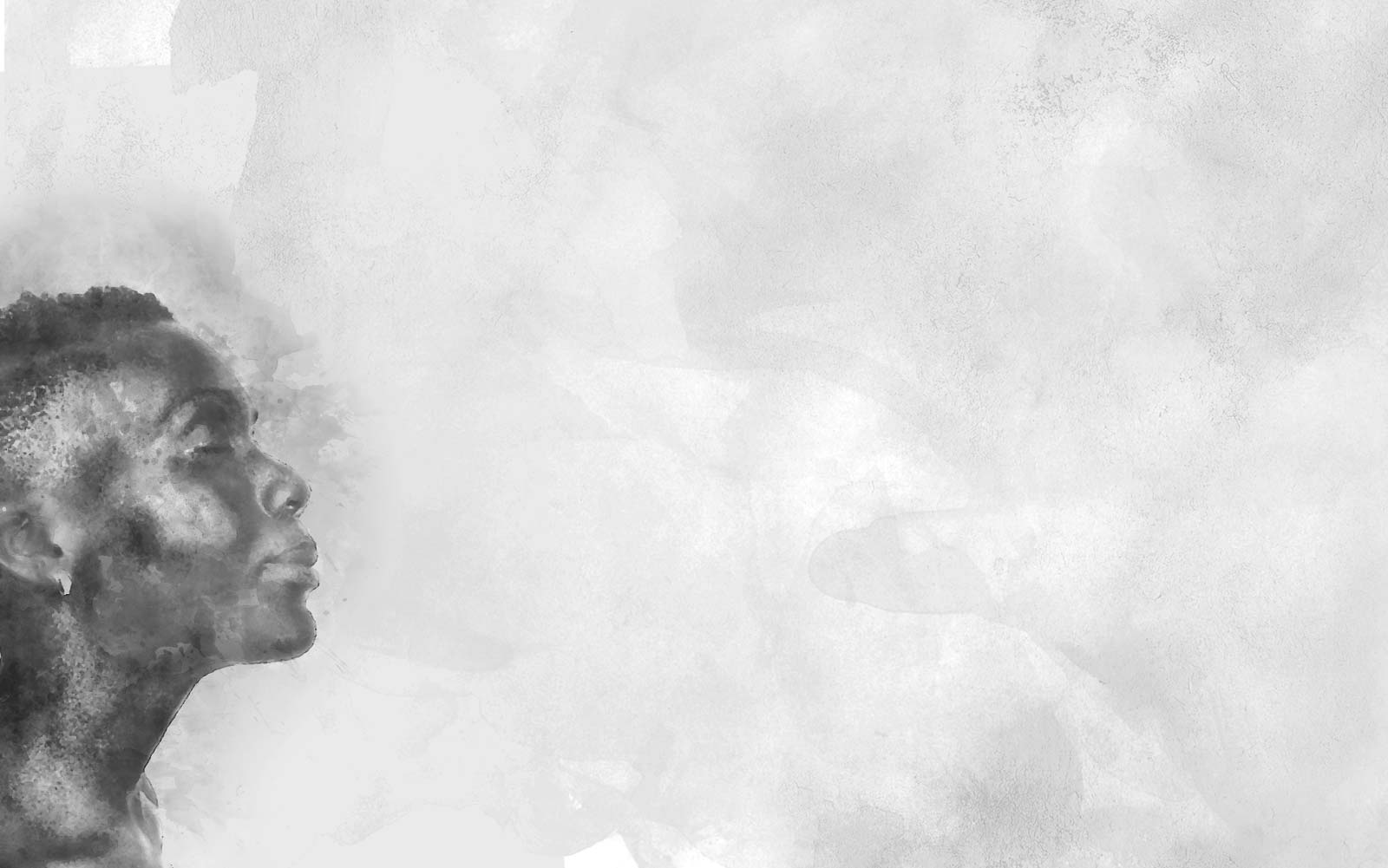 Haiku is traditionally tied to nature and Lederach’s haikus are no exception, with staples of prickly and picturesque desert life near Tucson popping up in his 5-7-5 graphs. He knows he’s privileged to be retired in a safe place with his wife and dog, away from crowds and able to pause and write haikus at sunrise.

“I truly believe in the healing powers of nature, just listening to the sounds around you,” he said, “Ultimately the key of this thing is that you feel yourself reconnected to your own sense of place and purpose and to the moment itself. There’s a real power to that connection.”

As a person whose connections reach around the globe, Lederach still wants to feel present in places he knows well but cannot currently visit. Inspired by the book he co-wrote with his daughter in 2010, When Blood and Bones Cry Out: Journeys through the Soundscape of Healing and Reconciliation, he’s asking friends and colleagues to begin to record their surroundings and send them to him. The book focuses on how communities traumatized by violence can recover through the power of storytelling and music making, and this exercise rings true for him now, too, when so many people describe the pandemic experience as being akin to war.

Most would agree that war is almost never straightforward and that its effects are brutal, complicated and long-lasting. Lederach has found that his chosen art practice is also powerful in its ability to express complex concepts. “If you can boil something down to the simplest form — this is success.” Lederach has written about many places where he’s spent time in a peacebuilding capacity. His haikus about Belfast and Tajikistan stand out as worthy examples of capturing the crux of the separate conflicts.

maybe, he says, this

is as good as it will get.

they draw borders with pens that

Lederach views the process as a spiritual/mindfulness practice that has healing components. At a 2018 “On Being” event, he described the practice of haiku as a compass that only slows and points when its keeper slows down enough to notice.

“Being awake enough that you can hear when your haiku compass needle has stopped, and you notice where you are, who you are with, and the meaning of the moment—this will have something to do with your journey.”