The Nanovic Institute for European Studies at the University of Notre Dame has awarded the 2019 Laura Shannon Prize in Contemporary European Studies to Max Bergholz for his book Violence as a Generative Force: Identity, Nationalism, and Memory in a Balkan Community, published by Cornell University Press.

The Laura Shannon Prize, one of the preeminent prizes for European studies, is awarded each year to the best book in European studies that transcends a focus on any one country, state, or people to stimulate new ways of thinking about contemporary Europe as a whole. This year’s cycle of the award considered books in history and social sciences published in 2016 or 2017.

Examining the intercommunal violence in a community on the border of Bosnia and Croatia, Violence as a Generative Force received high praise from the jury:

“Restrained, humane, and beautifully written, and drawing intelligently on ethnography, psychology, and genocide studies, Violence as a Generative Force deserves to be read not only by Europeanists but by anyone seeking to understand the dynamics of mass violence.

Max Bergholz shows violence was less a consequence of than a catalyst to ethnic identification and polarization. It was “generative” both in that it took on a dynamic of its own, and in that it could cement–and even fix in memory–ethnic identities that had been much more fluid and contingent.

Bergholz asks us to think again about the sources, processes, and consequences of ethnic violence. When and why do neighbors turn on neighbors?  From a careful reading of disparate and challenging sources, Bergholz reconstructs a shocking series of massacres and reprisals that took place in 1941 in the region of Kulen Vakuf in northwest Bosnia and that left many hundreds of men, women, and children dead. This was intimate violence: men shot, mutilated or cut the throats of people they often knew; they tossed their bodies into pits or rivers or burned them alive; they stole everything worth stealing and then razed houses and farms to the ground. But at each stage of his often disturbing story, Bergholz shows how contingency, local relations, and even personal choice affected the course of events: we see how killings could begin when local hoodlums or opportunists were suddenly granted authority and guns; how opportunities for score-settling or looting led others to join in; how fears of reprisals or a desire for vengeance could escalate violence; how the presence or absence of a few particularly respected or determined individuals could tip the balance of who lived or died.”

Max Bergholz is associate professor of history at Concordia University in Montreal, where he holds the James M. Stanford Professorship in Genocide and Human Rights Studies.  His work focuses on microhistorical approaches to the history of modern Europe with an emphasis on the local dynamics of nationalism, intercommunal violence, and historical memory. He will visit Notre Dame during the fall semester of 2019 to accept the prize, deliver a public lecture, and meet with students and faculty.

The Shannon Prize jury also awarded honorable mention to both John R. Bowen, Dunbar-Van Cleve Professor in Arts & Sciences at Washington University in St. Louis, for his book On British Islam: Religion, Law, and Everyday Practice in Shariʿa Councils, and to Yuri Slezkine, Jane K. Sather Professor of History at the University of California, Berkeley, for his book The House of Government: A Saga of the Russian Revolution; both books are published by Princeton University Press.

Now in its 10th year, the Laura Shannon Prize is made possible through a generous endowment from Michael and Laura Shannon of Houston, Texas. Laura serves on the Nanovic Institute’s Advisory Board and Michael, class of 1958, serves on Notre Dame’s Graduate Studies and Research Advisory Council.

The Nanovic Institute for European Studies at the University of Notre Dame is committed to enriching the intellectual culture of Notre Dame by creating an integrated, interdisciplinary home for students and faculty to explore the evolving ideas, cultures, beliefs and institutions that shape Europe today. The Institute is an integral part of Notre Dame’s Keough School of Global Affairs. For additional information about the Nanovic Institute and the Laura Shannon Prize, visit nanovic.nd.edu/prize. 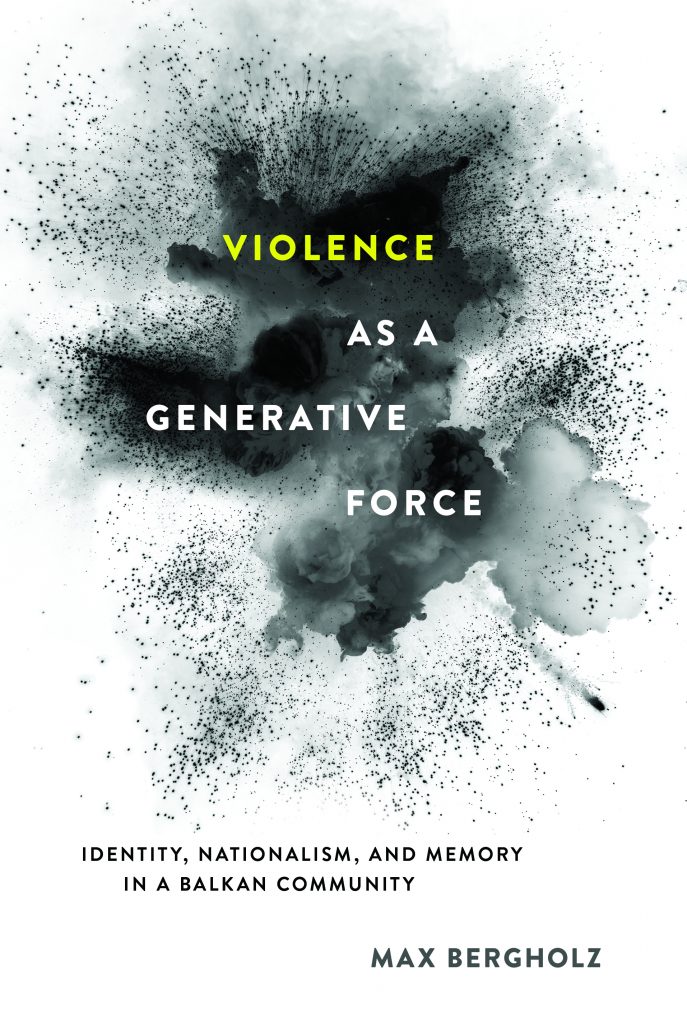